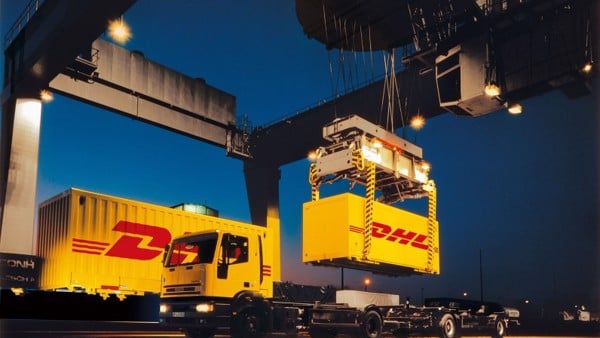 DHL Global Forwarding has opened a wholly owned office in the city of Sapporo to tap into a growing appetite for Japanese seafood exports.

Sapporo on the island of Hokkaido is northern Japan's largest food producing region, and its premium seafood such as fresh scallops, oysters and prawns are in high demand in China and Hong Kong, DHL said.

"We have operations across Japan, including Tokyo, Okinawa and Fukuoka, but we feel the time is right to further entrench our presence in Sapporo," said Charles Kaufmann, president and representative director of DHL Global Forwarding Japan.

"Hokkaido is among the top producers of seafood exports in Japan, particularly prized for scallops. Scallops not only ranked first amongst seafood exports from Japan at a value of almost JPY50 billion (US$460 million), they also make up the largest portion of seafood that we export, and we don't see the demand abating.

"There are many leading producers here with an interest to bring their premium delicacies overseas, and a reliable logistics partner is key to their market expansion plans," he said.

DHL airlifted almost one million kilogrammes of seafood from Japan to destinations across Asia during the first quarter of this year.

But while some seasonal exports are sent to southeast Asia, the bulk of the demand is coming from Hong Kong and mainland China, reports London's Loadstar.