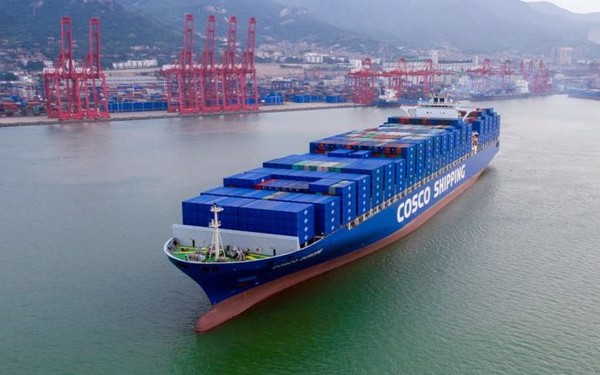 Hong Kong-headquartered Singamas Container Holdings will sell four of its container manufacturing units in China to Cosco Shipping Financial Holdings for US$562 million, confirming an announcement in March of such a sale, reports Singapore's Splash 247.

Singamas is also a unit of Singapore's Pacific International Lines (PIL). SS Teo is chairman and CEO, having recently taken over from his father Chang Yun Chung, aged 99, and reckoned to be the world's oldest billionaire.

Singamas believes that the disposal will be an important step towards transforming its traditional business into logistics and manufacturing specialised containers.

Singamas will use the proceeds from the sale for debt repayment, distribution of special dividend and general working capital.

Cosco is currently engaged in the container manufacturing business through its subsidiary Shanghai Universal Logistics Equipment, which has an annual manufacturing capacity of 500,000 TEU.